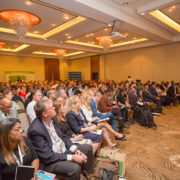 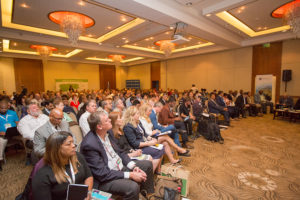 Conceived and driven by the Executive Office of the Eden District Municipality, a very successful and robust Garden Route Investment Conference was convened at the beautiful Oubaai Resort in George.

In his address, The Executive Mayor of the District, Mr Memory Booysen was unambiguous about Eden or the Garden Route being open for business through active engagement with the private sector, SMME’s and emerging entrepreneurs, and in particular previously disadvantaged individuals and enterprises.

At the centre of this conference is the message that the Garden Route District wants to grow the Region’s economy in collaboration with the private sector (domestic and foreign) and all Municipalities in the District, as well as National and Provincial Government and State Owned Companies, in the pursuit of:

The objectives of the Conference were to pursue business development and foster relations with prospective investors and partners and to ensure that measures are being developed for smooth and efficient planning processes, which would contribute to generating investment outcomes through ease of doing business, investment readiness, etc. With the active participation of the various municipalities, through showcasing their various opportunities and projects, the Conference created a comprehensive and cohesive picture of the economic growth prospects. 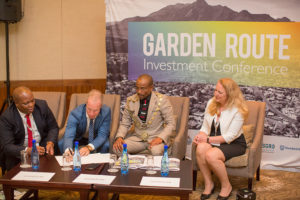 An average of 300 people attended the conference over the two days. Emerging entrepreneurs, small businesses and established businesses constituted about 65% of delegates. A total of thirty scheduled meetings were facilitated by Eden District Municipality between local businesses and national and international investors. A consequence of this is that there is currently significant progress towards concluding business agreements between local businesses, SMME’s and one of the Chinese delegations.

Conference was presented with robust and varied global and national economic perspectives affording us a glimpse into the complexity of the global economy and its impacts as well as where we should cast our eye for new opportunities and alliances. It also impressed on how critical stimulus strategies are for economic growth.

During the various stimulating and sometimes heated sector stream meetings, some of the key strategic issues raised were: 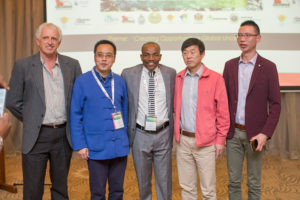 From the infrastructure stream it emerged that there is a need for:

Most importantly, the Municipal Manager, Mr Monde Stratu called for the development of a Regional Growth Strategy in line with the Millennium Development Goals and the National Development Plan. This call was welcomed, by Conference delegates.
Many of all the other important issues highlighted during the two days will be made available to all delegates in the very near future through a complete conference report. 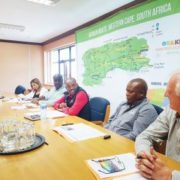 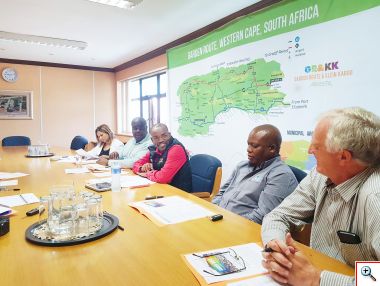 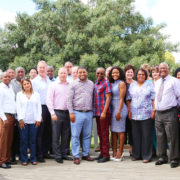 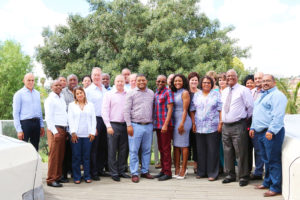 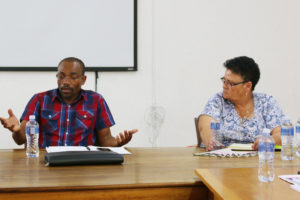